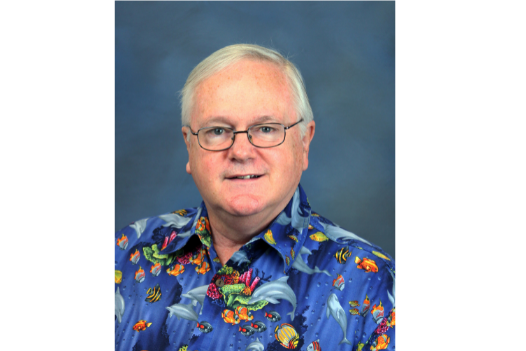 Neil Pedersen is a fierce competitor, savvy negotiator, and insightful strategist. He has a thirty- year track record of procuring significant judgments and settlements in the areas of employment discrimination and termination as well as insurance coverage and bad faith, business litigation, and real property litigation. He enjoys and excels in trial, and pushes cases aggressively in that direction.

Neil has been recognized by the legal community as one of its most honored professionals. He has been regularly named a Southern California Super Lawyer, and one of the best employment attorneys in Orange County. He has enjoyed over twenty-five years as an AV-rated attorney for his excellence and ethical compass. His law school inducted him into its Alumni Hall of Fame in 2010, and in 2018 the Western State Law Review presented him with its first Distinguished Alumni Award. Neil was named Attorney of the Year by the State Bar Solo and Small Firm Section in 2016. Neil enjoys sharing his in-depth knowledge and experience with others. He has contributed over 20,000 answers on the AVVO Q&A site, making him the by far most prolific contributor to the employment practice area on that site.  He has given over 85 professional presentations and has contributed to almost 40 publications to the legal community.

Neil has been married to his wife Janelle for 33 years. He has three sons, seven grandchildren and two great-grandchildren. He enjoys watching high school and college sports and loves to travel.

You can listen to the episode here:

Teresa McQueen, Esq.
Founder, Host and Executive Producer
Teresa is a skilled trial attorney (a recovering litigator!), Corporate Counsel for Western Growers Family of Companies, a published author and frequent speaker on a wide range of topics including harassment, discrimination and retaliation in the workplace. She is a Certified Business Etiquette Trainer and hosts the Workplace Perspective podcast to help organizations of all sizes develop and maintain successful employer/employee relationships.*

*The views expressed by Teresa McQueen are her own and do not necessarily reflect the views of Western Growers Family of Companies, its officers, directors, board members, employees, or members. 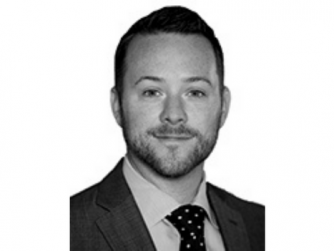 About Peter: Peter Stockburger is the office managing partner for the Firm’s San Diego office, a member of the Firm’s Venture Technology and Emerging... 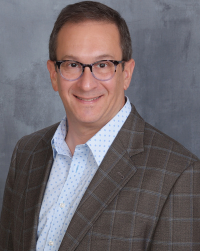 About Steve: ​When he wrote his memoir, In Search of Courage, he realized that the common thread of introversion he thought was a curse all his life... 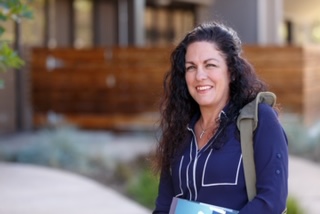 Treena Meyers serves as the Regional Campus Chaplain in San Diego for Azusa Pacific Seminary and adjunct professor in the School of Nursing teaching...

In 2010, after serving eighteen years in California law enforcement, George Cartwright retired his badge and became a Criminology instructor at... 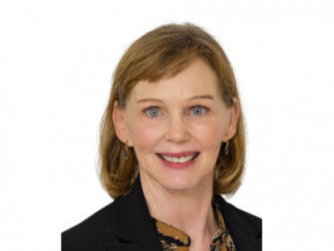 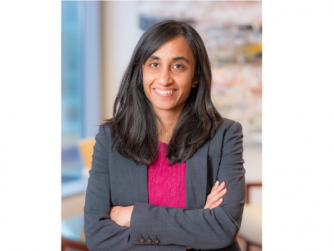 Dr. Mekala Krishnan is a partner at the McKinsey Global Institute (MGI), McKinsey’s business and economics research arm. Her research focuses on...